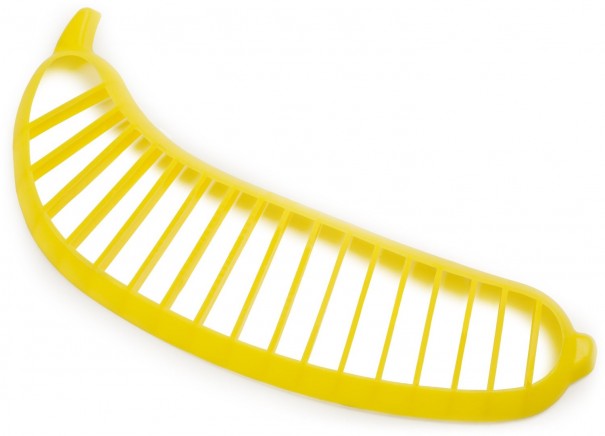 A box from Amazon showed up at my door the other day and it contained a 28 pound bag of cat litter. I was excited about this. It was cheaper than what the local brick and mortar store charges me, I didn’t have to drive out of my way to pick it up, and I didn’t have to haul it up three floors to my place because UPS did.

I’m an INTJ which means I derive a very sick sense of pleasure from this efficient process: Point, click, order, delivered.

I was surprised when Amazon recently released their own phone, the Fire, because price-wise it competes with the very best phones on the market like Apple’s iPhone and Samsung’s Galaxy S. So when the reviews for the Fire Phone said it fell short I wondered, “What the heck was Amazon thinking?”

Then I realized that ever since Amazon released the first Kindle in 2007 their long-game has been about selling more crap to more people and a phone is the next logical step in the progression because 80% of Americans use a smartphone. And the Fire Phone, it’s been argued, is for the most addicted Amazon shoppers.

The three-stage progression of an Amazon shopper goes something like this:

Participation in online shopping usually starts with a search on Amazon but may or may not end with a purchase. Some older folks experiment but their use stops there because they prefer the safety of a brick and mortar where they can hold the product in their hands and pay with a cash or check.

A regular pattern of purchasing items on Amazon emerges and a Prime subscription – which offers free two-day shipping for a flat annual fee of $99 – serves to deepen the connection. Behavior may include impulse purchasing due to Amazon’s sophisticated algorithms that recommend products that weren’t known to be of need.

Further deepening the connection and loyalty to Amazon is to use the Fire Phone, particularly the standout feature called Firefly which is much like Shazam for objects. It uses the phone’s camera to recognize books, videos, music, food, household products – currently it can identify over 100 million items – and gives the option to buy directly on Amazon. Impulse purchasing becomes a daily habit and first name basis with UPS is considered normal.

In an interview, Jeff Bezos the CEO of Amazon, when asked about the deep connection between the phone and buying crap from Amazon replied, “We make those actions very simple. As we should. Guess what: One of the things people want to do with their phones is buy stuff, from Amazon and in general. So helping people take care of their shopping tasks is an important job to do in any smartphone.”

Okay let’s be realistic. Bezos doesn’t want to help people make sure they are stocked with necessities like eggs, milk and diapers, he wants to make it as easy as possible to point the phone that’s tethered to everyone’s hand at something they want and have it magically appear on their doorstep in two days (each Fire Phone includes one free year of Prime).

Even the CEO of AT&T Mobility, Ralph de la Vega, said, “I am going to buy a whole lot more things with this technology than I ever have before.”

So the Fire Phone is an instant gratification device that makes calls.

And by choosing the Fire Phone we’re choosing to deepen our relationship with buying unnecessary crap (and with $19.34 billion in sales over the last three months plenty of people are). The median household income in the U.S. is $51,000 yet the price tag for the American dream now costs the average family of four $130,000, so even though we can’t afford it we keep on buying because more than 35% of Americans have unpaid debt in collections.

Do we forget so quickly? Before the Great Recession credit card debt soared 87% as we spent way beyond our means. Once the economy collapsed and unemployment soared we started to think more consciously about our spending and we drove our debt down to their lowest level in more than a decade.

We recognized that spending more money on useless crap doesn’t make us any happier. We taught our children that by learning how to delay gratification they would be more intelligent and socially competent. And then Amazon makes the Fire Phone and we’re faced with a choice: do we throw the lessons we learned from the Great Recession out the window and sign on to use a device that makes instant gratification and spending money as easy as possible?

By all means go online and buy the cat litter from Amazon because it makes sense to, but when you find yourself ordering a banana slicer

from your Fire Phone you need to ask yourself, “Is this making my life better or worse?”