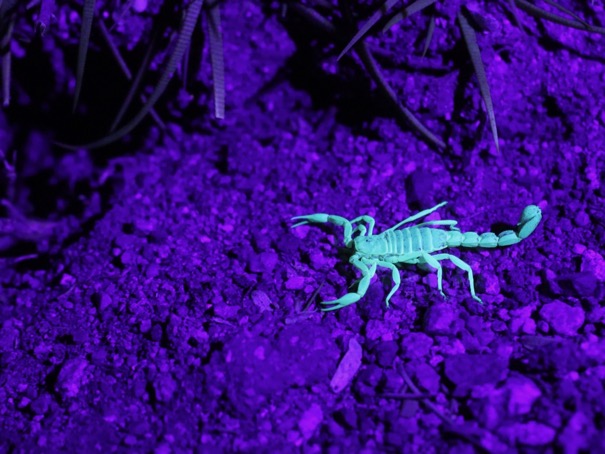 A scorpion asks a frog to carry it across a river.

The frog hesitates, afraid of being stung, but the scorpion argues that if it did so, they would both drown.

Considering this, the frog agrees, but midway across the river the scorpion does indeed sting the frog, dooming them both.

While drowning, the frog cries, “But why?!”

Replies the scorpion, “It’s in my nature.”

Just like the scorpion, it’s in our nature to do what humans do. For one, we obsess about low probability events and take risks on the high probability ones.

Like being terrified to fly on an airplane, but not wearing a seat belt when driving a car. Getting out of the stock market when it falls, and getting back in when it rises.

Most people might not know it at the time, but that strategy — selling low and buying high — isn’t the best way to invest. To make money.

It’s mostly nonsense, because don’t you think if analysts, economists, or strategists knew where the market was headed they’d be investing for themselves instead of working for a salary?

It’s extremely difficult to know what the market will do. Often impossible. And so what happens is people listen to all the pundits, look around at what everyone else is doing, and just do that.

“I don’t know much about this. They know more than I do, so why shouldn’t I follow them?”

Now, from an evolutionary standpoint, following the herd makes sense. That lone zebra grazing out there on the grasslands is an easy meal for the lion, but if it stays with the group it survives. The “safety in numbers” thing.

And this herd behavior you’ve seen in countless nature documentaries is how people behave in the market. They panic and sell because everyone is panicking and selling.

Also, what fuels this behavior during drawdowns is the fact stocks are liquid assets. They can be bought and sold with the click of a mouse.

Look, you wouldn’t sell your house if some real estate database says the price fell 10%, so why sell stocks if the market says the same thing?

The more you think about this, the more it makes sense. First of all, you have the constant media coverage of the market. And secondly, that market is continuously nagging you to do business with it.

Which reminds me of a story Warren Buffett told about buying a 400-acre farm north of Omaha, Nebraska:

“If a moody fellow with a farm bordering my property yelled out a price every day to me at which he would either buy my farm or sell me his — and those prices varied widely over short periods of time depending on his mental state — how in the world could I be other than benefited by his erratic behavior? If his daily shout-out was ridiculously low, and I had some spare cash, I would buy his farm.”

What he’s saying is when the market falls it provides an opportunity for the long-term investor. Buffett’s mentor Benjamin Graham got this right when he said make the market your servant, not your master.

The truth is, making the market serve you means exploiting human nature. That’s how to make the most money investing, and isn’t that the whole point. To make money?

So when everyone is panicking and selling you run against the herd and buy. Of course, this is easier said than done. Plus, it’s hard to explain what it’s like. You need to experience it firsthand.

Maybe an example would help.

In 2006, before the recession, I took a small stake in Starbucks, at $19.12 per share. At the time it was trading at a high valuation: the price-to-earnings ratio was 53.

Two years later, during the recession, I bought more shares, but this time at $9.04. The P/E was 21. Better price, better value.

It wasn’t long before the share price dropped under $5.

Sitting there watching your $19 shares go to $9 is easy. You tell yourself it’s just a paper loss. What’s hard is opening your wallet to buy more.

But then watching all your shares fall below $5, now that’s the hardest thing. You think: “Maybe everyone else is right.”

What you learn is that even if you buy stocks at the worst possible time, like right before a recession, you can still make money. Ben Carlson proved that.

But if you want to make the most money investing you need to do what most people can’t do: buy when everyone else panics and sells.