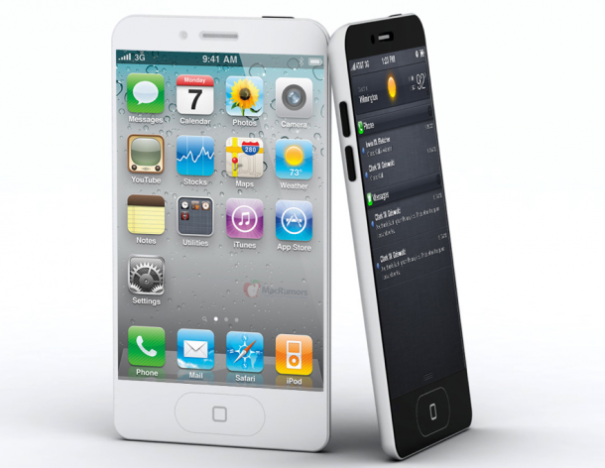 I am really surprised with how well my blog readership has been growing. I always liked to think that there were people out there just like me, but that I just hadn’t met them in real life. With the power of the internet being able to bring communities together, I now know that there are frugal non-consumers, willing to forgo luxuries and to do things themselves, in order to become financially independent at a young age. I have readers like William that are making early retirement a reality. And in less than 9 years – lately it’s been looking like 7 – I will too.

I’d like to thank people like Retire By 40, Modest Money, Budgets are Sexy, and Mr. Money Mustache who helped me as a brand new blogger – and I still consider myself that – with suggestions, tips and support.

Now, on to designing a lifestyle that is less stressful, less costly and allows you to become financially independent faster!

The New York Times recently ran a story called The “Busy” Trap about how Americans are addicted to being busy. They feel anxious and guilty when they aren’t working or running around like a chicken with its head cut off. You know these people. The funny thing is that this hectic way of living isn’t a necessity, it’s a choice. And I think choosing this way of life leads to an overall deleterious effect on happiness. Idleness is a good thing and we as a society have forgotten that.

For years, I had a BlackBerry that was provided to me by my employer. I work in the IT industry so the ability to be reachable any day, any time and any place is more or less a job requirement. I remember the first day I got a shiny new BlackBerry. I went home and put it on my coffee table. And then after awhile I noticed a little light on it started blinking, how awesome I thought, I just got an email! Now I could receive and send email right on my phone and I got sucked in. My BlackBerry became a CrackBerry. I was one of those people constantly checking my phone, constantly pecking away on the keyboard, constantly busy.

Then for various business reasons my employer decided to eliminate BlackBerrys for all employees. The choices they offered up were to:

Mr. Everyday Dollar chose option 3. I now have a phone that is the technological equivalent to a circa 1996 phone. In fact, it is eerily similar to the first phone I ever owned, a Motorola StarTAC (which was a great phone by the way!). I make calls and send texts. That’s about it because that’s all it can do. And I like that. It’s one step in removing myself from the busy trap – I don’t reach for my phone at every chance anymore because there’s nothing to do on it. And it’s also saving me major everyday dollars because I pay the grand total of zero dollars for it.

Why I won’t get an iPhone 5

On the other hand, by taking that $93.33 that I’m not spending and invest it, using a 7% rate of return, not having a smartphone saves me…wait for it…wait for it… 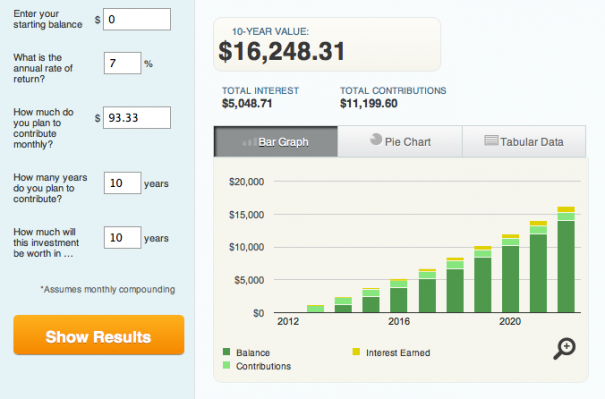 Ok, I will admit I am human. I do get gadget envy. I eagerly awaited the iPhone 5 release even though I knew I wouldn’t be getting one. I love to scroll through the sexy iPhone pictures on the Apple website. I like to watch sexy videos about all the cool features. When my gadget friends – who were pre-ordering the iPhone 5 at 2:00 A.M. – get theirs I will hold and cradle and play with it oohing and ahhing the whole time. I like technology, I love Apple – it is after all one of my largest stock holdings – but I won’t buy one.

However, if you must have a smart phone like the iPhone 5, the easiest way to save money is by using a prepaid carrier.

The reason why that iPhone from AT&T, Sprint and Verizon is $200 instead of $650 is because your steep $85.00+ plan that you are locked into for 24 months is subsidizing the cost.

Here’s what you do. You check out Boost, Cricket and Virgin Mobile (Net10 and Tracfone are good as well but don’t offer the iPhone) which offer prepaid month-to-month service. The plans are much, much cheaper but the kicker is that you have to pay the full price, $650 or so, for the iPhone. Again, using 5th grade math we can determine that using a carrier like Virgin Mobile with their $35.00 plan is the way to go.

Will you be getting the new iPhone? What phone, plan and carrier do you use? Have you tried one of the month-to-month carriers?