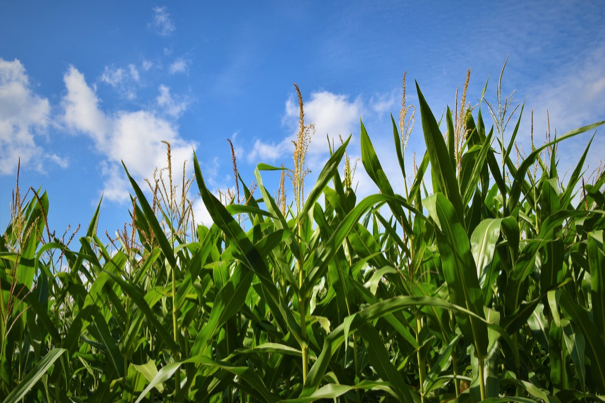 Every spring I watch a farmer plant his field.

He adds fuel to the tractor, buys fertilizer for the soil, and visits the supply store for seed. Nobody says, “What a fool! Wasting time and money on that stupid exercise.”

If you say anything at all you say, “Think about that bountiful harvest.”

The farmer is investing now. He gets nothing in return until later. But no one questions him because that’s how farming works. He invests now, harvests later.

You can accomplish some pretty remarkable things using this simple strategy. We’ve all heard about the janitor or secretary who secretly saved millions of dollars and left it to some college or hospital.

It’s easy to think they just got lucky. That they must be different than us. Nope, not really. They were just living life differently: investing now to harvest later.

The reason most people don’t live this way is because it’s hard. It takes discipline. Requires delayed gratification. And demands incredible patience.

Meanwhile, it’s always tempting to do whatever feels good in the moment.

At some point everyone gets motivated to invest now. You vow to eat more healthily or exercise more or save money. The typical New Year’s resolution. But it’s hard to sustain the behavior. You ultimately lose the motivation you had, and go back to doing what you’ve always done.

I suspect the reason it’s so hard to invest now is because the result is never immediately clear. The harvest.

But there’s power in the aggregate! When you repeatedly do the same things week after week and month after month that’s where big results come from.

Preparing healthy meals for the workweek on Sunday nights.
Going to the gym every weekday, because every weekday you go to the gym.
Saving and investing a portion of every paycheck.

I know it’s easy to think that something like investing a small amount of money will never amount to anything. However, if you do it over long enough periods of time it’s how you accumulate wealth. It’s the difference between not having enough money when you’re 70 versus being financially secure.

Which reminds me of Aldo Leopold.

I was reading A Sand County Almanac, his book of essays about wildlife ecology, and learned that in 1935 he discovered a worn-out farm along the Wisconsin River. It was for sale.

The land was once a forest. But then it was logged, burned by fire, and overgrazed by cows. He bought it anyway.

During weekends and summer breaks he and his family began restoring the land. They planted 40,000-some saplings. The old farm eventually transformed back into a thriving forest.

This is investing now to harvest later.

When you walk through a forest today, it’s because someone planted trees a long time ago. When the farmer harvests in fall, it’s because he planted in spring.