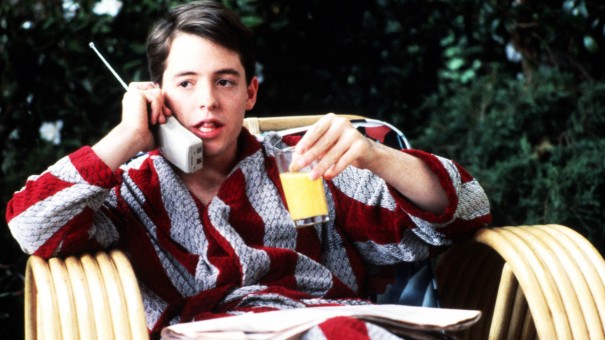 “Life moves pretty fast. You don’t stop and look around once in a while, you could miss it.” – Ferris Bueller

When we reach financial independence, money becomes the tool that allows us to spend time how we want, and to work on the ideas that matter to us.

I’m still trying to figure out what I want to do. It takes a lot of time in self-reflection, more than I thought. Some days I think I have it figured out but then I’ll freak out and second-guess everything.

Like I’ll think I want to be a stay-at-home dad because my dad abandoned my family and so I want to over-compensate for that, but then I wonder if I even have the patience for all day child care. Plus my girlfriend says she doesn’t want kids for five years.

People who have a lot of money and could retire early usually choose to protect and grow their money because they don’t understand that more of it doesn’t equal more happiness. Or they’re scared of what’s next. So they continue to work at a job they don’t like because they can’t walk away.

But money isn’t a metric in life, it’s a tool. And when we have enough we have two options. 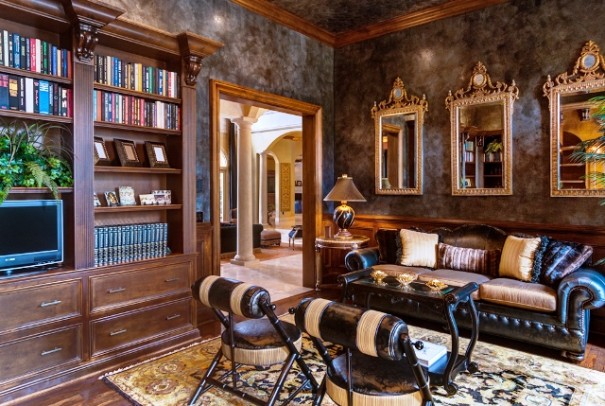 In Wisconsin we drink beer, eat bratwurst, and root for the N.F.L.’s Green Bay Packers. The quarterback Aaron Rodgers makes $22 million a year.

We assume a professional athlete is financially set for life. The truth is many players are broke.

A 2009 Sports Illustrated study found that 78% of former N.F.L. players go bankrupt or are under financial stress within two years of retirement. Why is that?

Well the average N.F.L. career is three-and-a-half years. So a rookie who starts out making the league minimum of $420,000 and plays a few seasons ends up with maybe $1 million after taxes. That could fund a $40,000 yearly lifestyle for 30+ years.

The reason players go broke is because of the herd mentality.

According to Is There Life After Football

, former N.F.L. players say, “Around the locker room, players’ cars, clothes, houses and bling are constantly scrutinized. If they’re not up to par, they’re ridiculed.”

Former offensive tackle Roman Oben drove a Toyota Land Cruiser with 68,000 miles on it and his teammates made fun of him mercilessly.

Oben chose to put his future self first. In the offseason he took classes towards a master’s degree in public administration. And when his N.F.L. career was over he was ready for the next stage of his life.

He was smart to break from the herd when others don’t fare so well:

I was reading the story of a computer programmer who at 22 sold an Internet company and retired.

He bought a red Ferrari, rented a big place in Stockholm, went to nightclubs and drank expensive champagne. That lasted for two years until he realized the women he was with were just using him and that his friends weren’t his real friends.

So he sold the Ferrari and moved into a cabin where he spent time meditating. Out of his self-reflection came the idea to launch Spotify.

He said no one teaches you what to do after you achieve financial independence, you need to confront that. And that reminded me of three celebrities who found the courage to turn down more money for freedom, and the opportunity to work on the ideas that mattered to them. 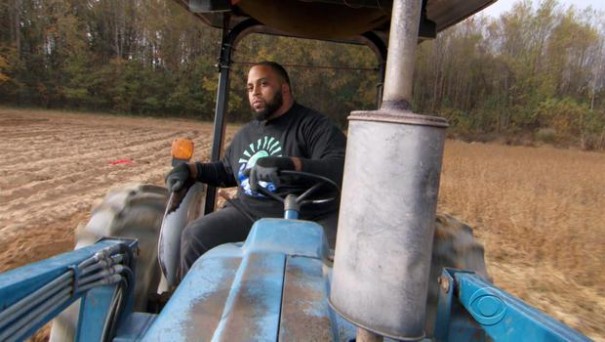 In 2009, Jason Brown signed a five-year, $37 million contract with the N.F.L.’s St. Louis Rams. He was released by the Rams after three years. Rather than continue playing with another team he chose to become a farmer.

When he told his agent what he wanted to do the agent said he was making the biggest mistake of his life.

Maybe, because Brown didn’t know anything about farming. So he learned by watching videos on Youtube and is now farming five acres of his 1,000 acre property in North Carolina. He donates the crops to a local food pantry. Last year he gave away 100,000 pounds of sweet potatoes. 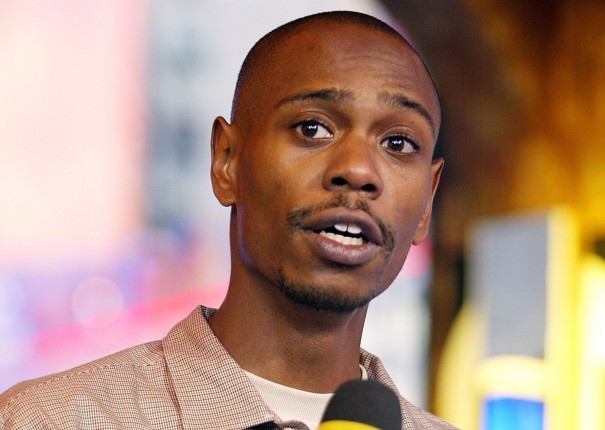 In 2003, Dave Chappelle debuted his comedy show “Chappelle’s Show” and it turned out to be wildly successful. He was offered $55 million to produce another two seasons.

But during a stand-up performance in 2004 he abruptly walked off the stage when audience members continually shouted catchphrases from the show.

When he returned a few minutes later he told the crowd that the show was ruining his life. He was working 20 hours a day and he felt that people didn’t treat him like a person anymore.

He turned down the money and took an extended trip to South Africa. People thought he was on drugs or had been committed to a mental hospital. 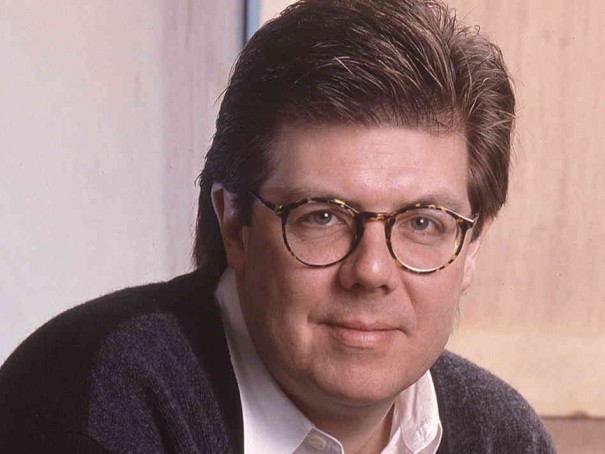 Sixteen Candles. The Breakfast Club. Ferris Bueller’s Day Off. The man who wrote and directed those movies was John Hughes.

He was an extremely successful filmmaker yet he never succumbed to L.A. and the Hollywood status quo. He didn’t schmooze and he didn’t party.

In the late 1980s he realized that he didn’t want to make movies anymore so he gradually retired from the business. He completely stopped directing after 1991’s Curly Sue. He was at the top of his game.

His reason for quitting Hollywood? When his close friend John Candy died in 1994 Hughes focused on spending time with his family, working the 1,000 acre farm he owned, and being “the curious engaged grandpa in the seersucker.”

So just like Ferris Bueller said, our life goes by pretty fast and we need to stop and figure out how we want to spend our time. I’m still trying to figure it out. At least I know more money isn’t the answer.