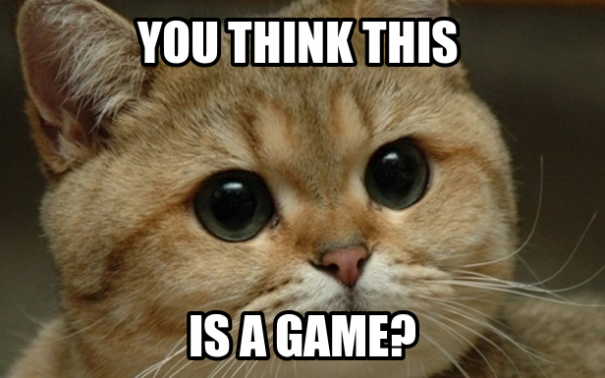 $100 a week. That’s what I give myself to live on. It goes towards buying groceries, eating out, a couple beers during happy hour, a ticket to a concert, maybe even a latte on the weekend. It’s really not a lot of money and I’ve gotten myself into trouble with my allowance by being stupid.

Like the time I went tailgating at a UW Badger game and blew $72 buying people beer and shots. I had $28 left for the remainder of the week and I hadn’t even gone grocery shopping yet. So yeah, I say, “I can’t afford it” all the time.

“When are you going to get a new car?”

Most people would consider me successful so they automatically make judgements on how I should be living my life. When I say I can’t afford something it doesn’t add up for them because in their mind I should:

And I don’t do any of these things.

The truth is when I say I can’t afford something I really can’t afford it. You see, I give myself $100 a week because I’m aligning my current spending with what I want for my future. And we all have friends who do the exact opposite:

Not spoiling our present self and deciding to put our future self first isn’t easy. It’s become increasingly difficult as marketers easily manipulate us into buying more stuff and technology delivers instant gratification.

Our friends tell us about their new TV. We watch our co-worker park their Audi A7 and it has those side mirrors that automatically fold up when you park it and that’s so cool. Yes, we feel envy.

The fact is not many people buy things that they can “afford” anymore. Do you know anyone who buys a car or a house with cash?

What we can afford has become how much of a monthly payment we can handle, be it a car payment or the minimum on our credit card balance.

This is a big f’ing problem.

To counter this behavior I adhere to the historic term for “afford” – I have the money, cash in hand, to pay for something and so every week I go to the ATM and withdraw my $100 allowance.

Some of us, especially long-time readers, understand that if we don’t have the money to buy something we just don’t buy it. If we do, we probably still don’t buy it.

I could drive to Best Buy right now with $1,000 cash and buy a 55-inch 4K HD TV. I could buy five of them and it wouldn’t really impact my finances. But does that mean I would ever do something like that?

Because spoiling your present self is short-minded and extremely self-destructive for your future self. By saying, “I can’t afford it,” we’re looking past today and saying yes to a much brighter future, and we should be proud of that. The younger you are when you make this decision the better.

A 25-year-old reader sent me this email:

He wants to become financially independent by age 32, and he’ll be successful because he understands the tradeoff. Unlike most people he won’t spoil his present self with fancy new suits or a BMW 7 Series because he knows in return his future self gets freedom.

Jerry Jones, the owner of the N.F.L.’s Dallas Cowboys, understands this too. The billionaire was recently spotted using a lowly flip phone: 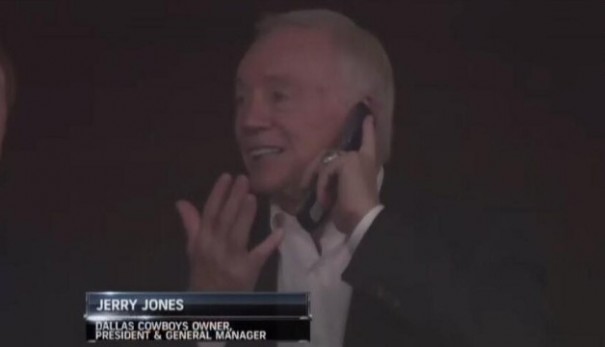 When asked by CBS why he has a flip phone he said, “Well it’s how you have a stadium worth $1.2 billion. If you watch your pennies and use flip phones. You can’t have it all.”