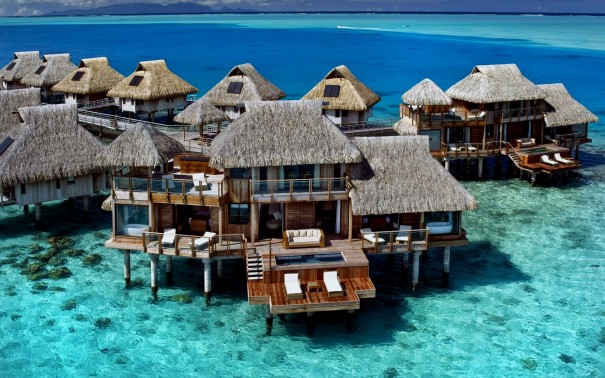 The first time I flew on an airplane I was in my 20s. I had never really left the Midwest so I went everywhere: Japan, Africa, Europe, South America, India. I wanted to experience as much as possible on these trips – I’d probably never be back – so I meticulously planned jam-packed itineraries.

The downside to traveling this way is when you get back and have to go back to work you’re completely exhausted. The whole point of vacation is to relax and re-charge but I’d need a vacation from my vacation. So I decided this winter it was time for a beach vacation.

My girlfriend suggested the hippie-filled eco-resort town of Tulum, Mexico, which is an hour and a half south of Cancun. I told her it sounded awesome, except that there was no Señor Frogs (it’s been on my bucket list since High School).

We’ll be sleeping in an electrical-outlet-free cabana that’s right on the stunning beach, inhaling spicy huevos rancheros on the daily, and sipping mescal. No hectic schedule. No commitments. No plans.

And here’s the cabana at Tita Tulum where we’ll be beaching ourselves, literally: 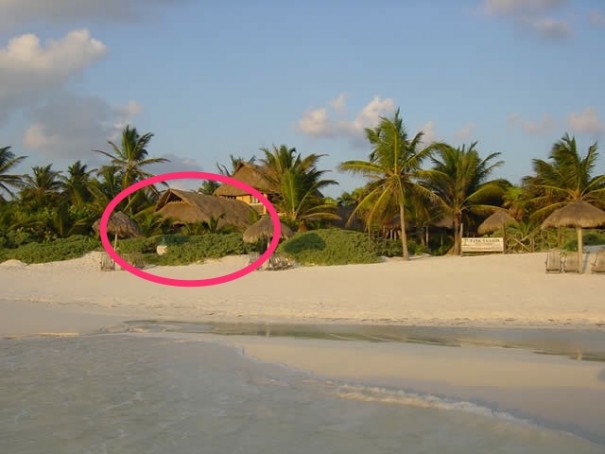 About two years ago I started playing the credit card sign-up bonus game. I’ve been able to fly roundtrip to Europe for free. And I’ve slept in a $600/night palace in Buenos Aires for absolutely nothing.

I get pleasure from doing this.

So to fly both of us roundtrip from Chicago to Cancun I paid a little over $100. We’re traveling during the peak winter season when the flights should cost over $900: 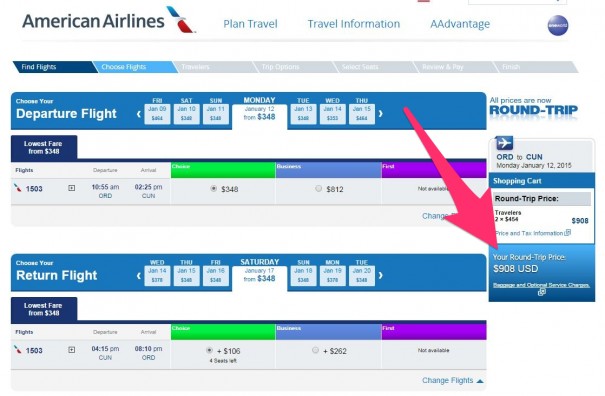 I was able to get these roundtrip tickets to Cancun for $100 by signing up for the Chase British Airways Visa Signature card.

British Airways? I’m not even British!

I’ve never flown on British Airways and I don’t know if I ever will. The secret with the British Airways card is that Avios points can be used on any of their partners: Alaska Airlines, American Airlines, Cathay Pacific, US Airways, and over a dozen more.

The flight we’re taking to Cancun isn’t on British Airways it’s on American Airlines. The only difference is that I logged in to my British Airways Executive Club account where my 50,000 Avios points are and booked the flights from there.

Why the distance-based award chart is amazing

British Airways has a distance-based award chart which puts it in the minority of airlines. For example, on United Airlines it costs 25,000 miles to fly roundtrip within the mainland U.S., Canada, and Alaska.

With the British Airways distance-based award chart it costs 25,000 Avios to fly roundtrip from Boston (BOS) to Dublin (DUB) or Boston (BOS) to Los Angeles (LAX) because they both fall into distance zone 4: 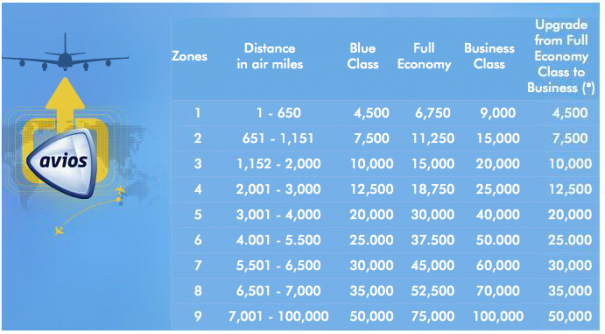 Before I signed up for the British Airways card I calculated that a flight from Chicago to Cancun in economy would cost 10,000 Avios points, so for both of us to fly roundtrip it would cost a total of 40,000 (with enough left over for another short flight or two).

When booking award flights on any airline there are always unavoidable taxes, fees, and carrier charges, but those amounted to a little over $100 for our trip to Cancun.

Saving $800 on airfare is when I get pleasure: 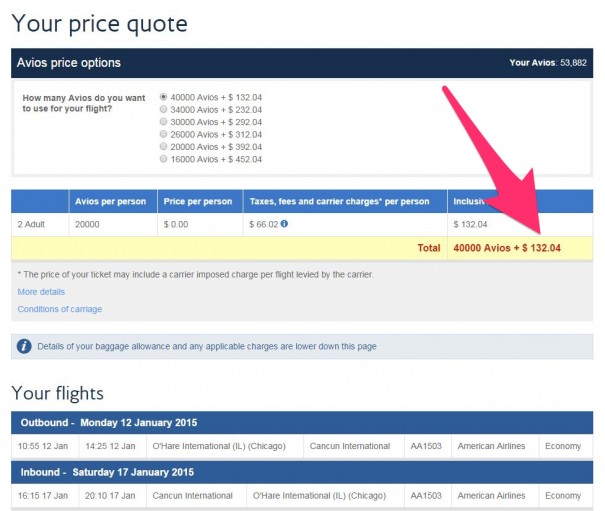 What to avoid with Avios points

Second, when redeeming Avios points for a flight with layovers you’ll pay for each leg of the flight separately. This means to get the most value from Avios points you should focus on direct American Airlines or US Airways flights from any of their hubs:

Fun trips you can take with Avios points

Here are some awesome roundtrip flights you can book with 50,000 or less Avios points:

Typically there’s a $95 annual fee with the British Airways card but that’s just recently been waived for the first year.

All you have to do is sign-up, spend $2,000 within three months, and 50,000 Avios points are yours to enjoy. I don’t make any money promoting this card, it’s just one of the best deals out there right now for sign-up bonuses: Chase British Airways Visa Signature.