Cooking at home was the norm in America throughout the 1940s. Then, “convenience foods” overtook the country in the 1950s, bringing classics like TV dinners and cake mixes, which were meant to shorten the time spent in the kitchen. By the 1980s, many families had two full-time wage-earners and the priority of cooking from scratch had all but disappeared.

These days, Americans spend $117 billion on fast food, and rely heavily on highly processed and packaged foods as part of an everyday diet.

Somewhat even more disturbing, is that we now think we’re “cooking” when we nuke a frozen dinner or assemble a meal from a kit. This notion is reinforced by Food Network stars like Rachel Ray, whose “cooking” consists of opening several packages, combining them, and heating. 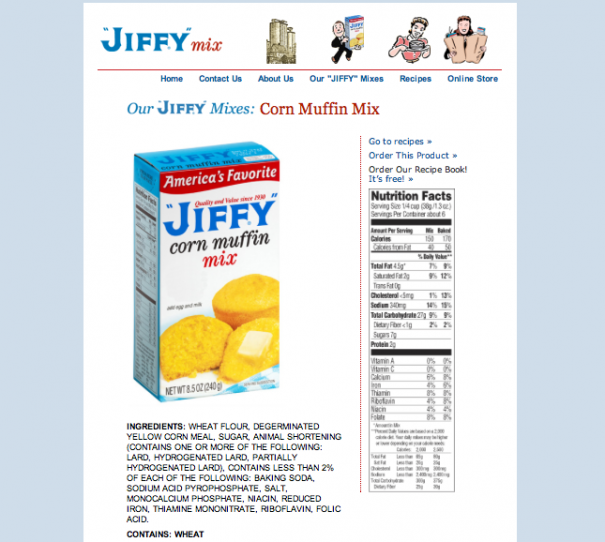 What does Mr. Everyday Dollar think of all this? Cooking does not mean adding an egg to a cake mix. That is nothing more than a trick to make people feel like they are actually making a cake.

So, I’m going to show you how to make bread from scratch that is super simple, delicious, fulfilling, and cheap. Like less than $1 cheap. I hope if you decide to make this bread, you think back to the 1940s when cooking at home – and from scratch – was the norm.

This bread is made from water, flour, yeast, and salt. Yes, that’s it folks. 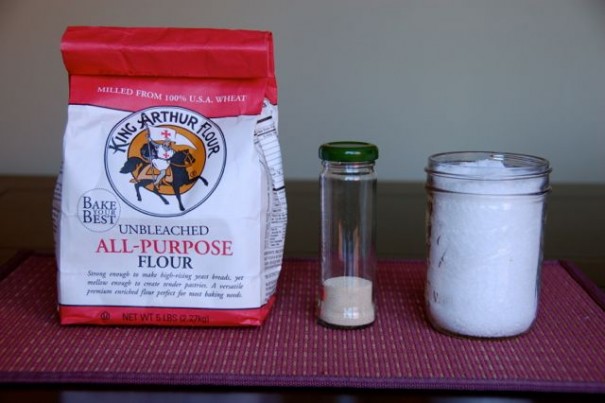 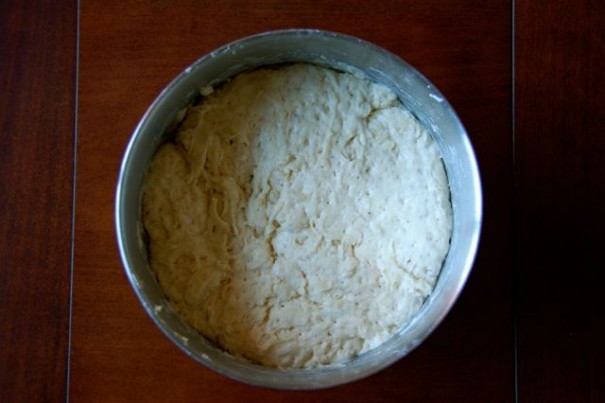 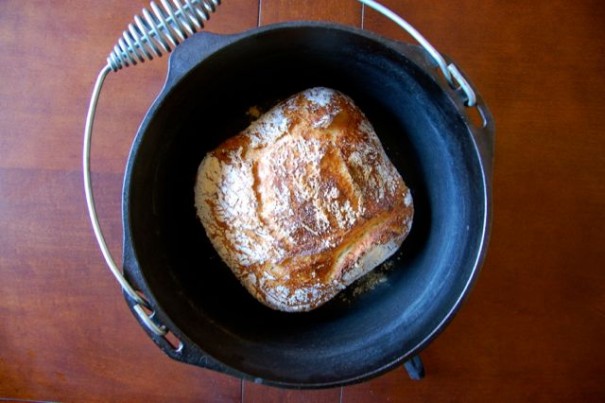 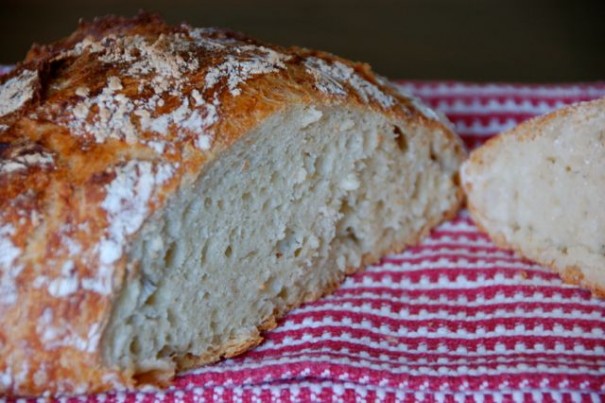 My favorite part of making this bread are the smells: there’s a cheap beer aroma from the yeast that spreads around the kitchen, the distinct smell of the dough as it rises, and the awesome fresh bread smell that overtakes the home as it bakes in the oven.

Best of all you can say that you made it – from scratch, and for less than $1 – and you won’t be fudging the definition of cooking. Start on a loaf tonight!