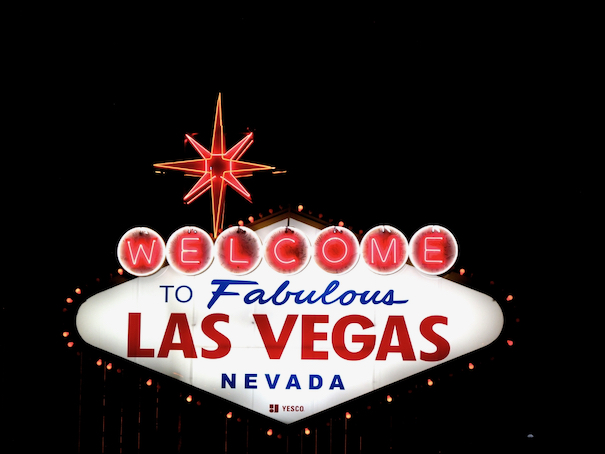 You’re at a blackjack table in Las Vegas.

The guy sitting next to you has a 10 of hearts and 7 of spades. Now, everyone knows when you have 17 that you stand, but this guy asks the dealer for a hit.

The dealer flips over a 4, and so the guy gets 21. Blackjack!

Well, the casino loves gamblers like him, because if someone always hits on 17 they’ll lose money. The probability of going bust hitting on 17 is 69%.

So, that was a case of bad process but good outcome.

And that’s the reason you should totally ignore outcomes, and just focus on process. The things you can control.

Like someone will tell me their goal is to be rich. Okay, but don’t set a goal to be rich. That’s an outcome. Instead, create a process to invest every month.

Don’t set a goal to lose 10 pounds. Create a process to eat healthy. To exercise.

When you manage your life this way — focusing on process — it’s how you avoid making painful mistakes, like hitting on 17.

Charlie Munger once wrote, “It is remarkable how much long-term advantage people like us have gotten by trying to be consistently not stupid, instead of trying to be very intelligent.”

What he’s saying is to forget what everyone else is doing. Don’t chase the hot new fad. Don’t haphazardly change tactics. Just focus on process, because if you do that properly then over time the outcome will take care of itself.

So now you’re just sitting there, investing every month, focusing on process, but still wondering how long it will take to be rich.

You’ve probably heard that line self-help gurus like to say: “The harder you work, the luckier you get.”

We all know people who work hard, but hard work alone doesn’t mean you can force a specific outcome. There are factors of luck and timing that you can’t control.

So reaching towards a goal really comes from focusing on process, and then being okay with “letting the chips fall where they may.”

Here’s a personal story. I started investing small amounts of money in the stock market in 2001. I slowly increased the amount whenever I could afford to.

The problem with investing near the bottom is that nobody knows where the bottom is. I’m not smart enough to know, and so it’s easier to just invest every month.

That’s what I did during the crisis. It’s what I do during any crisis. Focus on process.

There are always some investors who pull all their money out of the market during times of uncertainty, and then they fail to get back in at the right time.

I’m not saying they don’t do what they feel is right, what I’m saying is they might be making a mistake based on a feeling.

And guess what can help with avoiding emotional and psychological mistakes? Yeah, process.

The final point is this. First, don’t set goals, focus on process. The things you can control. Second, detach your expectations from a specific outcome.

And by the way, that’s true for investing, but also true for most things in life. When you’re the type of person who cultivates an outcome independent mindset then life becomes more fulfilling.