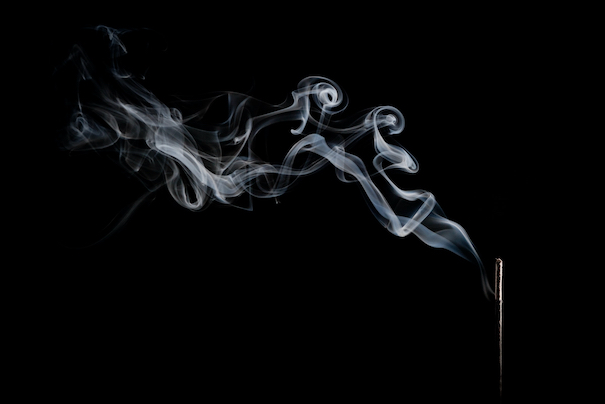 You know those people whose lives are transformed by changing their diet or daily journaling or meditating or something like that?

It wasn’t the meditation or whatever that changed their life. No, it was cultivating the discipline to do that thing day after day and week after week and month after month.

Because nobody on the planet tries meditation for seven minutes one Saturday morning and their life miraculously changes. In reality, it’s often a hard journey.

But if you can successfully navigate all those little stops and starts you might notice that the thing you’ve been trying so hard to do is just what you do now. It’s as easy as brushing your teeth.

The problem is in a few years when you start thinking back on how your daily meditation practice has made all the difference in life.

You have better concentration.
Feel less stressed.
Are happier.

That’s reason enough to start shouting from the mountaintops: “Meditation is life changing!”

But you’ve forgotten that it wasn’t really the meditation that changed your life. It was your discipline. Having the self-control to turn off the TV at 10:00pm and go to bed so you can wake at 7:00am to meditate.

You see, the secret to transforming life is rarely the latest craze or fad. The secret is developing and practicing discipline. That’s how to get what you want.

It’s how to build wealth too.

You need to save.

Saving is what turns money into wealth. (That, and compounding.)

He was talking about architecture, but the more you think about it the more it applies to life generally.

And that’s how people with modest incomes build small fortunes over time. They just make saving first priority, and spending second. I hear their stories all the time.

For instance, this one guy told me he started out making $10,000 a year in the early 1990s. He and his wife could barely afford their bills. They took a hand calculator to the grocery store just to stay on budget.

They eventually got on better financial footing. Started saving a small amount every month. Increased it whenever they got raises. Meanwhile, they had two kids.

They’re in their 50s now. He says they don’t need to work anymore. They’re starting to spend down their wealth. Time to enjoy the harvest.

On the other hand, you always hear about those athletes and celebrities who go broke. The ones who blow millions and end up a cautionary tale.

They had the opportunity to turn money into wealth, but wealth is about discipline, and discipline ain’t easy.

Nobody wants to do things they don’t want to do, like saving money today to have more money in some abstract distant future.

But it’s like waking at 7:00am every day to meditate or whatever. The more you do the things you don’t want to do the better off you’ll eventually be.