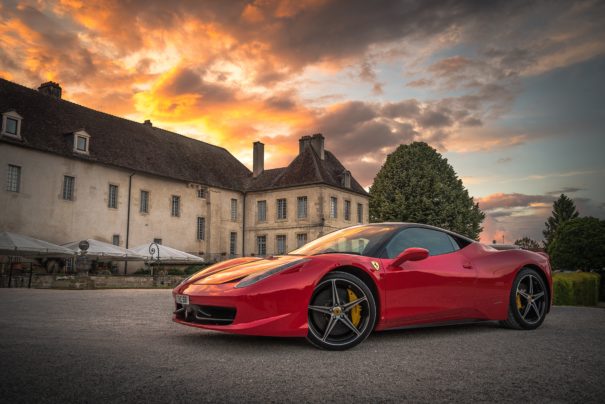 Does it seem like everyone but you is becoming fabulously rich and famous?

It makes for a good story. Someone goes from living out of their car to driving a Ferrari. The problem is when they go on to say their success is a result of their morning routine or this one book they read or some random tactic.

You’ve probably heard business icons or celebrities giving this advice. It typically goes something like: “Look, all you need to do is this one thing, and then you’ll be rich and famous too.”

It’s nice of them to share what worked for them. It’s often useful advice. You can apply the little tip to your life, and see what happens.

The point is, if it were possible to rerun history with everything seemingly identical it would generate a different winner each time. Justin Timberlake would become popular in this world, but in another version he’d be a nobody, and someone you’d never heard of would be in his place.

So how do you know which is which. In other words, can you separate work ethic from luck?

I don’t know, and that’s why when you’re seeking advice listen to as many different people as possible, but only apply what makes sense. Here’s how most advice breaks down:

First of all, you have people who say the way to be successful is by following a recipe. If you do exactly what they did you’ll get exactly the same result.

Secondly, you have just crazy advice. You ask someone, “Should I take my money out of the stock market, or leave it invested?” They say, “Buy vintage cars.”

And lastly, there’s contrarian, or counterintuitive, advice. Like if everyone is saying, “Set goals and track progress,” some guru will say the opposite, “Don’t set goals.”

All these pieces of advice are useful, because advice is a technology for perspective-taking. It’s important to see the many different roads through life.

Of course, you don’t have to take my advice about taking advice. Here’s some important facts about me:

1. Born into a good family, in a good country
2. Graduated college with minimal debt (thanks to an academic scholarship)
3. Fell into a cybersecurity career, because it was fascinating
4. Started investing in stock at age 22
5. Caught a record bull market

And by the time I was 37 I had enough invested money to quit work. Yeah, talent and discipline and whatever played a role in getting me here, but more than that was the lucky hand I was dealt (which was a far better one than I probably deserved).

The more you think about this, the more you realize you need to figure out what strong cards you’re holding, and how best to play them.

For instance, if I was forced to make a living as a musician I’d fail miserably, but someone who’s naturally gifted has a decent chance. But the next Justin Timberlake? Very few are chosen for that.

That’s why it’s irrational when someone who’s rich and famous thinks their achievement is solely a product of how smart their decision making is, or some big secret they know.

When you truly believe this, you fail to see your circumstance is also a series of fortunate events. You got a few lucky breaks.