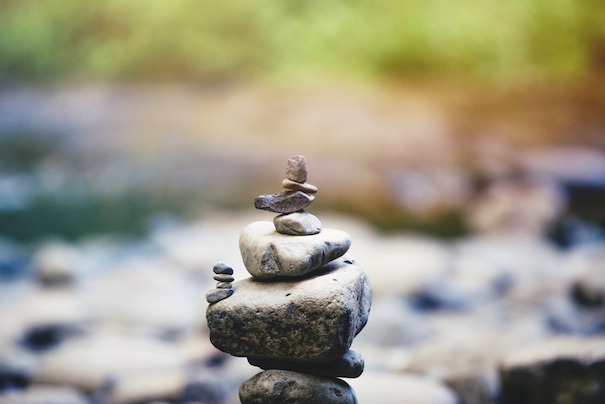 Someone with a high-paying job tells me their job is stressful and they want to do something fulfilling.

“I’ve spent the last decade of my life investing in my skills, and finally landed a six-figure job. To my despair, it means nothing. I’m paid the same as my peers who prefer to do as little as possible, while I lose sleep at night wondering how I can do a better job the next day. There is no “up” from where I am in my career. This is the end. Can you help me? This cannot be life.”

Meanwhile, someone doing fulfilling work tells me they love their work but it barely pays the bills.

“I made the worst mistake by not taking a job offer at a bank and instead following my dream to be a fashion designer. I’m really struggling to earn enough money to live, and looking for a job has been unsuccessful. What do I do?”

Ironically, they both hate their job, but for the opposite reason.

So for most people the solution is this: Get a high-paying unfulfilling job, and do fulfilling work for free.

The reason this works so well is because there’s balance. You spend eight hours at a soul-sucking job to make money, and eight hours doing soul-replenishing work like creating, volunteering, whatever.

That’s how to live a satisfying life.

Some people make their job their whole life. You probably know someone like this. The dentist who can only talk about dentistry!

Yeah, you want them to examine your teeth, but you don’t want to see them socially. Like I once heard someone say, “Avoid boring people.” There’s a clever double meaning there.

The problem with making your job your identity is you don’t leave any space to grow in different directions. You’re 100% job. Unbalanced.

That’s fine, but it’s nearly impossible to do what you love for money because so many people are willing to do what they love for free. You’re 100% fulfilled. Unbalanced.

I’ve been unbalanced before.

Early in my career I was interested in cybersecurity. In things like firewalls, OpenBSD, and programming. I’d spend eight hours on these things at my job and then spend another eight hours at home tinkering. I was 100% job.

But then I quit my job.

So now my “unfulfilling job” is investing, only it feels like play to me. What you’re reading is the fulfilling work I do for free. There’s perfect balance.

But initially I made a mistake.

(I always rationalize mistakes as necessary for growth. That if you’re not making mistakes you’re not learning and growing.)

Secondly, I’ve been very fortunate with investing. But investing isn’t some noble profession. It’s not like a doctor saving lives. You’re just trading little pieces of paper. So freely sharing what I’m learning is the counterbalance. My community service.

Lastly, the contacts, or connections. If you write publicly then interesting people living around the world will contact you. People you’d never know otherwise.

And as I get to know these people it seems like the happiest ones have found a balance across their life.

So that’s probably the secret for a good, rich life.

How to live a satisfying one.