I had been working on a post to reflect on the past year, and then I stumbled upon a simple annual review template by The Art of Non-Conformity, by way of Extra Pack of Peanuts. Thanks to their groundwork, and welcome to my first annual review!

For Mr. Everyday Dollar, it was an extremely busy year: One that was both exciting and full of new adventures and growth, but also one of the most stressful years in recent memory. 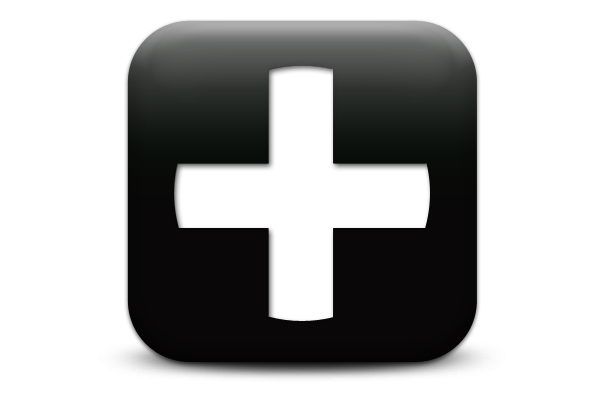 If you know me you know that I love to travel, especially to exotic locations. However, I also have a self-imposed rule that I can only travel internationally every other year. I do that because it costs more to travel abroad, plus there are so many awesome places in my own backyard that I haven’t yet visited (Grand Canyon, I’m looking at you).

Therefore, a trip to Argentina in 2012 meant staying domestic in 2013. That didn’t stop my girlfriend and I from going on a couple great trips:

Eating well – local when possible, organic, mostly vegan – and exercising have long been part of my lifestyle. In 2013 I tried something new by stopping my yoga practice of two to three times a week in order to complete Shaun T’s Insanity, an intense 60-day cardio and strength training workout program.

Insanity worked. I burned off belly fat and built some additional strength. But I also missed the physical and mental benefits from a regular yoga practice. During the fall I decided to re-commit to yoga by practicing twice weekly, but now I also mix in at least one cardio workout a week.

In the past, my days blurred together because I was sending lots of emails, I was staying on top of social media, I was going to endless meetings, and I was racing from one thing to the next.

Thanks to my buddy Ramit Sethi, I discovered that I was deceiving myself into thinking that I was being productive when I was in fact just keeping myself “busy”.

So I implemented a system in both my personal and professional life that holds me accountable for my performance. It’s quite simple: Every Monday morning I write down the three goals I want to accomplish during the next seven days.

Then on Sunday night I review those goals and I’m brutally honest with myself if I didn’t get those things done, and find out why. This system keeps me amazingly productive by focusing my energy and mental power on those things that help push me to grow and succeed.

With my personal finances on auto-pilot I didn’t have much to work on. However, I did set a goal to decrease my yearly expenses by 11.5% from the previous year. When setting financial goals – or any quantifiable goal – I like to utilize the mnemonic SMART, like so:

With the books closed on 2013, I have to admit I failed on this goal because my expenses decreased by only 9.5%. It was a good goal – a SMART goal – and while I wish I could say I crushed it, I do give myself credit for coming pretty close. 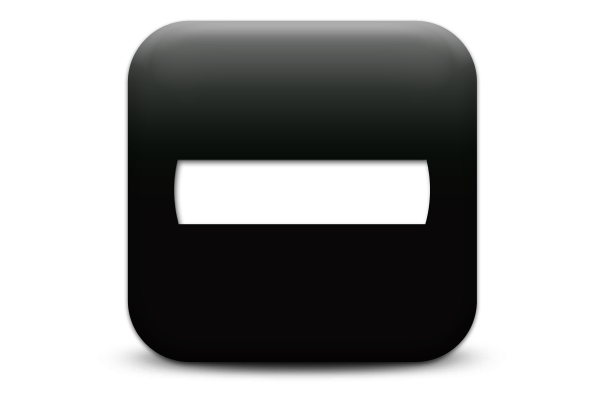 I reached out to fellow bloggers and other folks that I admire and respect in order to build relationships. Surprisingly, a lot of people I reached out to I never heard back from, even after sending follow-ups.

The silver lining is that I did make some awesome connections with amazing people like Joshua from Becoming Minimalist, Travis from Extra Pack of Peanuts, John from Free Money Finance, Daraius from Million Mile Secrets, Megan from Style Girlfriend, and a handful of investors from The Motley Fool.

By holding myself accountable (see Priorities, above) to accomplish a handful of personal and professional goals every single week, I made huge leaps in growth but with it came stress, tension, and at times, sleeplessness.

And it probably didn’t help that I took a seven month hiatus from my yoga practice (see Health, above).

While I still keep a list of goals I want to accomplish every week, I have a better sense of what I can reasonably complete within a week’s time. I’ve also realized that I need to manage my down-time too, even if that means scheduling blocks of time to watch a movie, go on a walk or a bicycle ride, and just recuperate.

In 2012 I made a decision to join Toastmasters, a professional organization that helps people develop public speaking and leadership skills.

I joined because I had a fear of talking in front of a large group of people, and I was at a point where I had to face that fear. However, throughout 2012 I had every excuse for why I couldn’t give a speech: I was too busy to write one, I couldn’t make it to the meetings, I’d do it as soon as I get back from Argentina.

Then in February I forced myself to sign up to give a speech. I wrote it, I practiced it, I worried about giving it. The meeting day came, and after convincing myself I couldn’t fake an illness and skip the meeting, I went and delivered my speech. Sure, I had sweaty palms and plenty of nervous energy but I pulled it off and it felt awesome!

I had the ball rolling and had plans to give speeches  regularly but I only completed one more the entire year. So while I’m happy that I made progress, I need to focus more energy on Toastmasters in the coming year.